Myles Gionet is a hard worker on and off the field - a leader on the team and an academic, who majors in construction management. He will no doubt go on to lead teams in his career. Congratulations Myles! 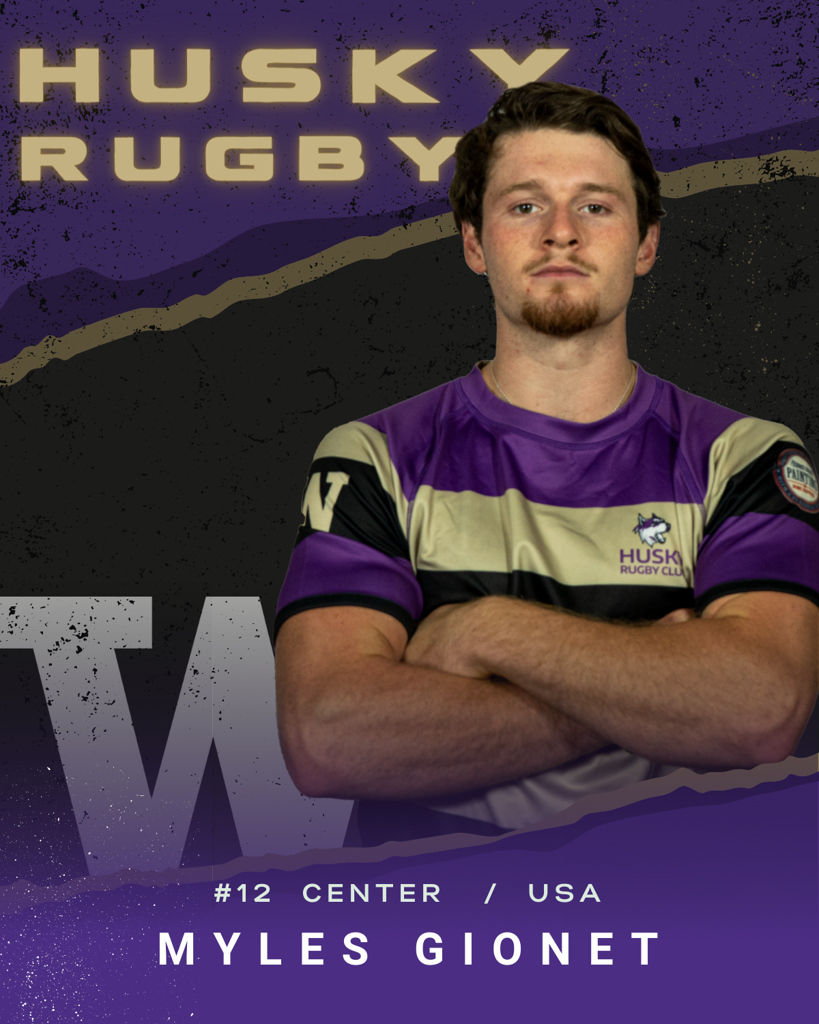 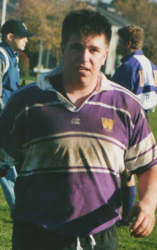 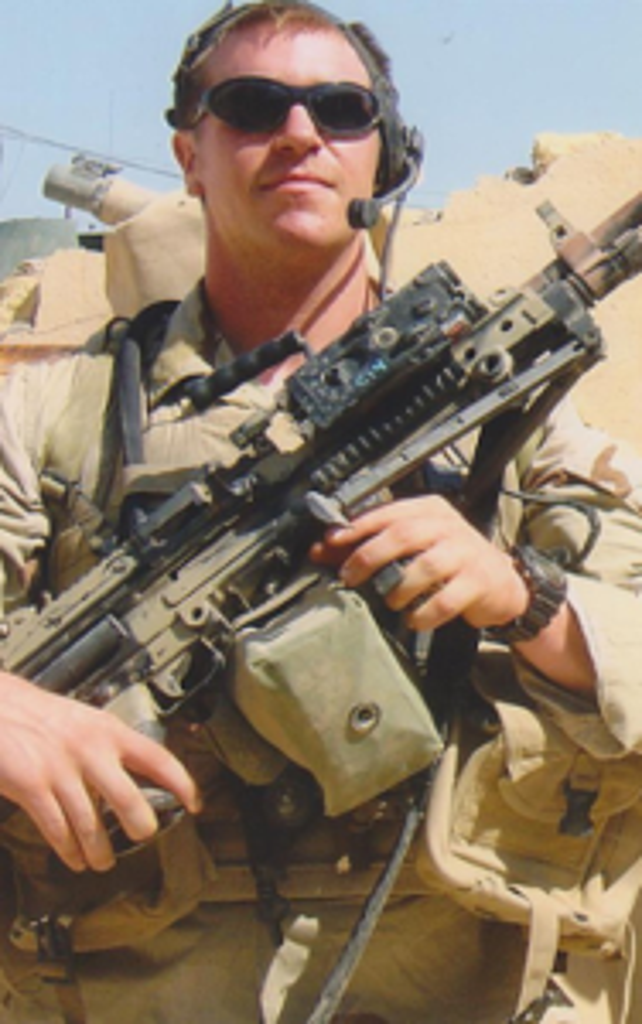 Founded in 2016 the Ryan Job Memorial Rugby Scholarship recognizes University of Washington rugby student athletes who demonstrate exceptional loyalty, commitment and sacrifice to team and community with scholarship grants. The award is granted to a current player intending to continue rugby at UW the following year.

Ryan Curtis Job played Husky Rugby for three seasons beginning in 1999.  Inspired by his patriotism and a sense of duty following the attacks on the United States in 2001, Ryan enlisted in the United States Navy after completing his junior year at the University of Washington with the goal of becoming a Navy Seal.  By 2004, Ryan completed his special warfare training, was awarded his Trident and the coveted distinction as a Navy Seal, and was assigned to Seal Team Three.

While deployed to Iraq in 2006 Ryan became a seasoned combat veteran. Ryan was acknowledged for his gallantry, and bravery with a bronze star for valor, the Navy Achievement Medal, and the Purple Heart.

Severely wounded by a sniper’s bullet in battle, Ryan became blind in both eyes and was subsequently medically retired from the naval service.  Despite his blindness Ryan resolved to be “the best blind man there is” and set about reshaping his life. He became a national spokesman for Camp Patriot, an organization that empowers disabled veterans through outdoor activities, climbed Mt. Rainer twice, and completed his business degree with a 4.0 GPA.

Tragically in 2009, Ryan passed away suddenly while recovering from one of his many facial reconstruction surgeries.

Click the "Donate" button to make a tax deductible donation

The Ryan Job Memorial Rugby Scholarship recognizes University of Washington rugby student athletes who demonstrate exceptional loyalty, commitment and sacrifice to team and community. Applicants must have a minimum 3.0 GPA on a 4.0 scale, demonstrate a financial need, have played for the Husky Rugby program a minimum of one year, and intend to play for the Husky Rugby club the following year. The applicant’s character, recommendations, community work, school extracurricular activity, rugby potential and personal statement will all be considered in the selection process. The grant is offered to three student athletes per year and totals $4,500. Incoming athletes can request an application once accepted to UW.

or by mail at: 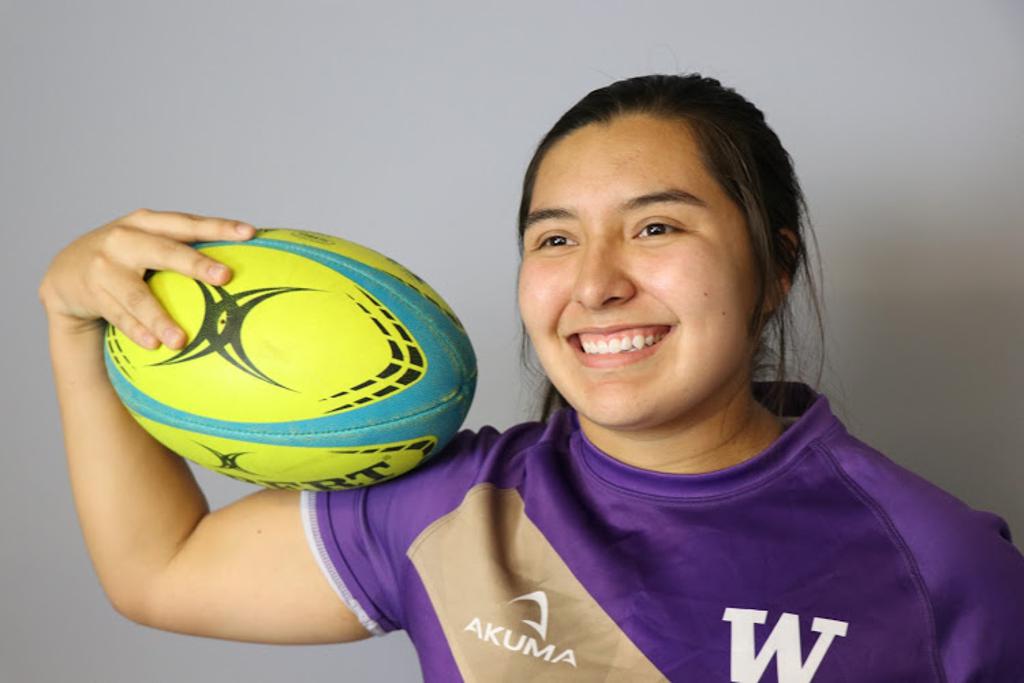 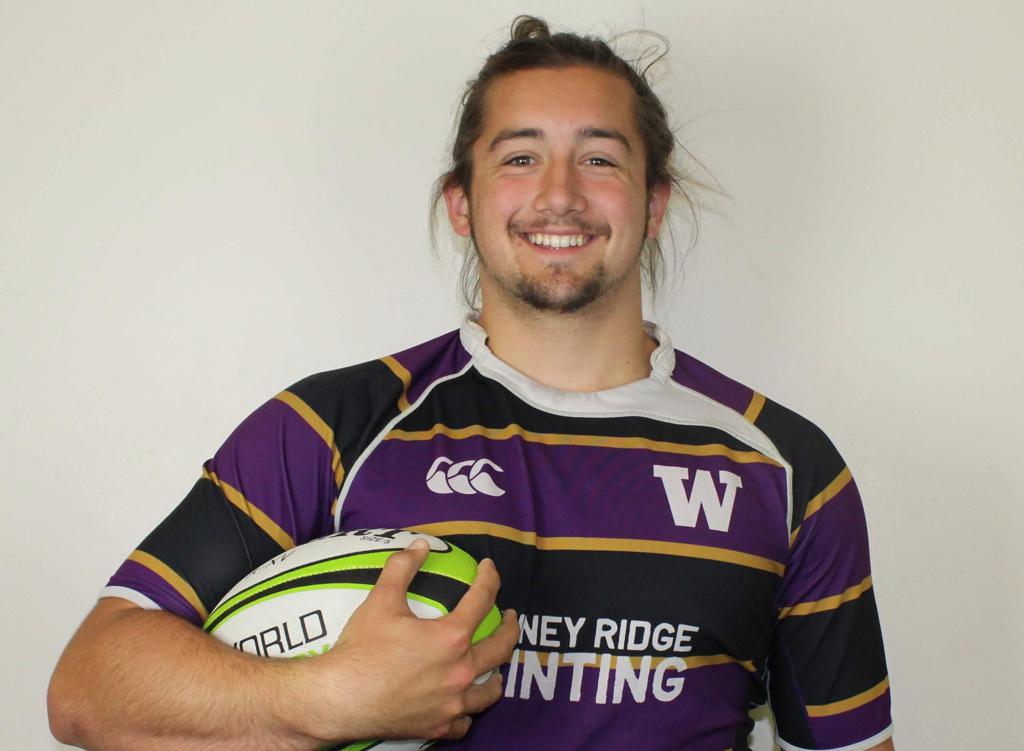 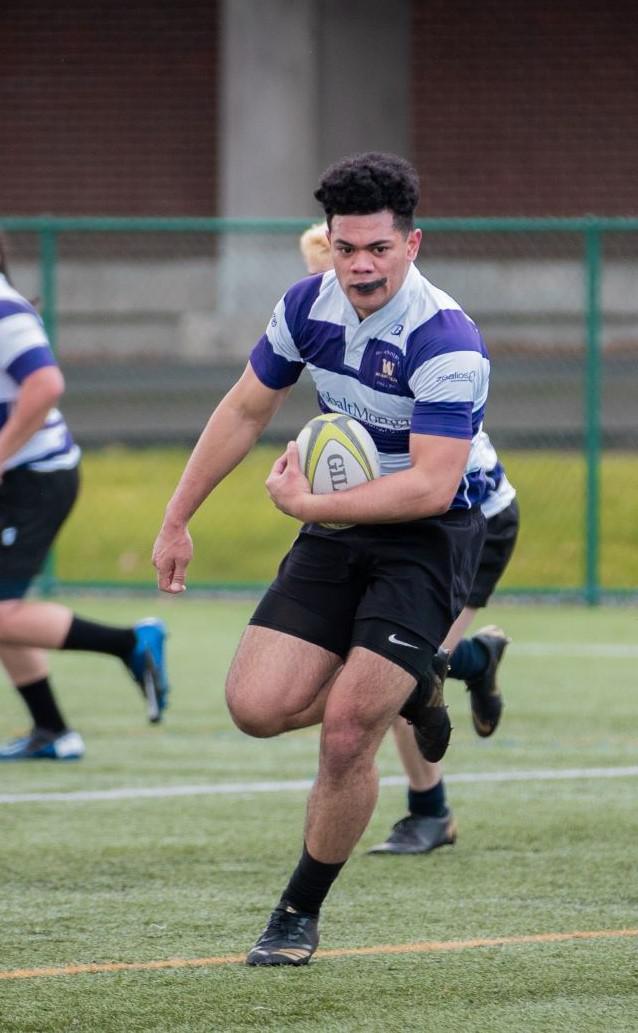 2019 was the first year the (Annual) Ryan Job Memorial Scholarship was awarded. The recipient, Ili Ma'aveave, was a dedicated member of the club on and off the field, working hard behind the scenes on TSPDS (The [Stuff] People Don't See). On the field, at either Center or Flanker, he had a high work rate and a resilience that his teammates looked to for strength. Well-deserved - congratulations Ili!

Ryan played for Husky Rugby Club from 1999-2002 before enlisting in the Navy. He was blinded in combat in 2006. After the Navy, Ryan continued to persevere through his disability as the National Spokesman for Camp Patriot, summited Mt Rainier, and completed a college degree, all while completely blind.

For more images of Ryan and his story, click HERE.

For information on the Ryan Job Memorial Scholarship, click HERE. 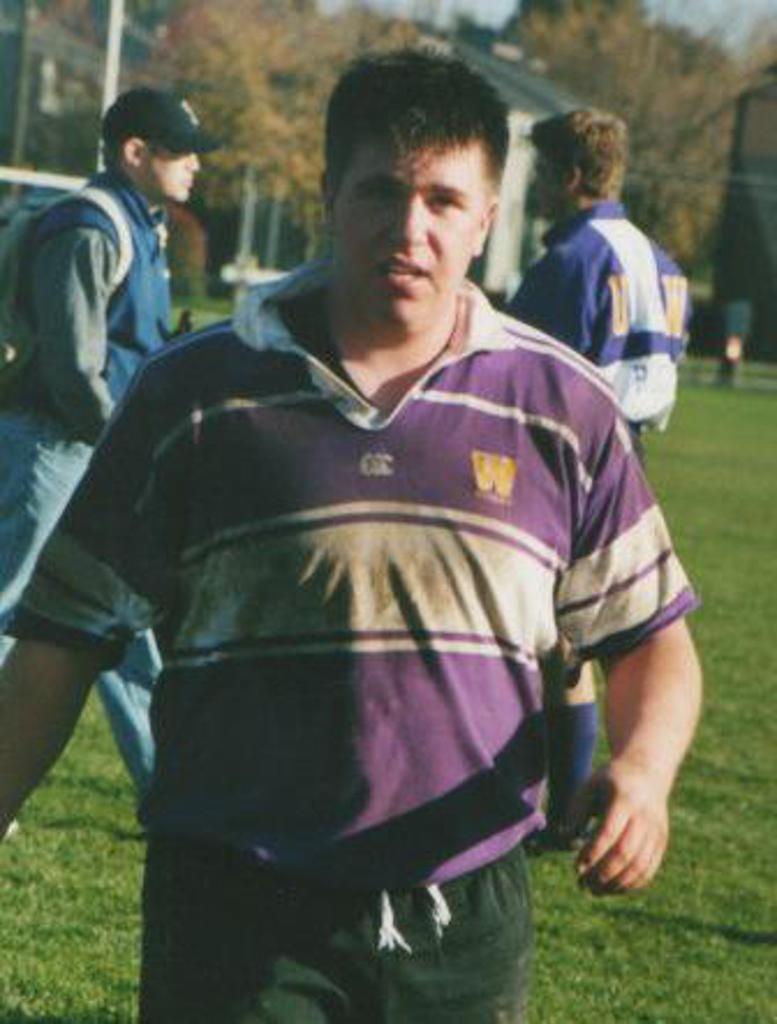 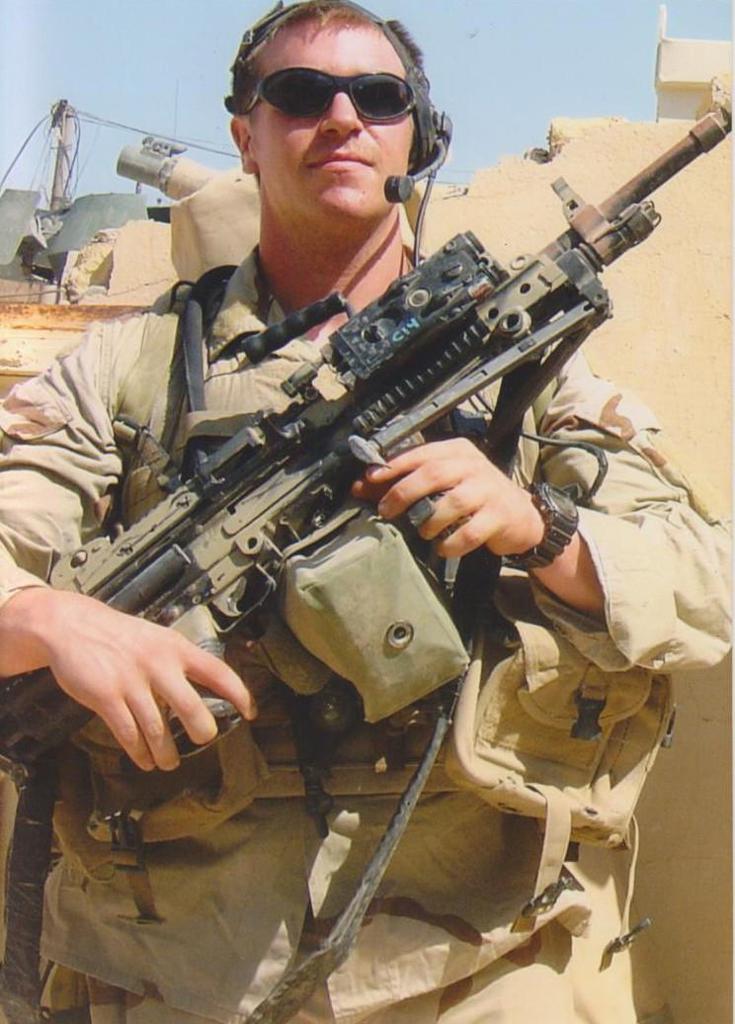 Ryan as a Navy SEAL